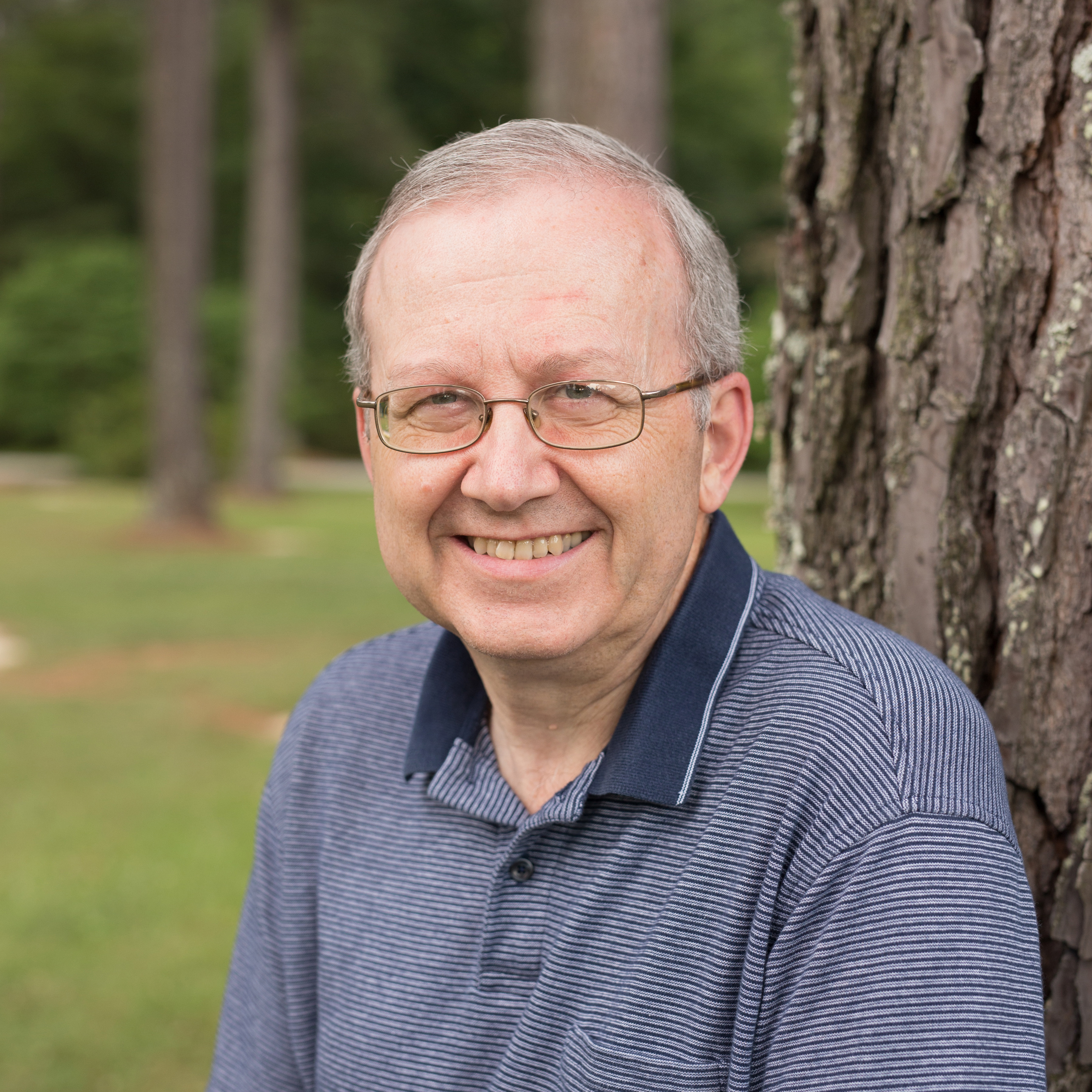 Craig Bailey currently serves as Lead Pastor of First Baptist Church.  Serving as a church health consultant since 2001, he has specialized in helping churches turn around toward spiritual health and growth.  Serving as Director of Missions for Buncombe Baptist Association in Asheville, NC, he served over 100 churches while also serving on the Board of the Baptist State Convention of NC and Fruitland Baptist Bible College.

Originally from Georgia, his pastoral experience includes serving as the founding pastor of Perimeter Road Baptist Church in Valdosta, Georgia, which became one of the fastest-growing churches in the region.  In nine years under his leadership the church soared to over 400 in attendance, baptized over 300 new believers, completed two building projects and grew to include two locations.

He has also served as pastor of Second Baptist Church in Beech Island, SC, and transitional pastorates that include Park Place Baptist in Snellville, GA, First Baptist of Swannanoa, NC, and First Baptist of Arden, NC.  While serving as Director of Church Health at Stone Mountain Association, he also served on the Church Health Team of the Georgia Baptist Convention in the development of “Healthy Kingdom Churches,” a process designed to help churches evaluate and address their spiritual health.

Craig’s educational background includes several schools including Immanuel Baptist College, Columbia Biblical Seminary and Southern Bible Seminary, where he earned a Ph. D. in Christian Education.  His ministry is built around a strong preaching/teaching platform designed to build believers spiritually and develop leaders.  He believes the need of the day is to help people apply the Bible to everyday life and interpret the current events of the day in light of scripture. 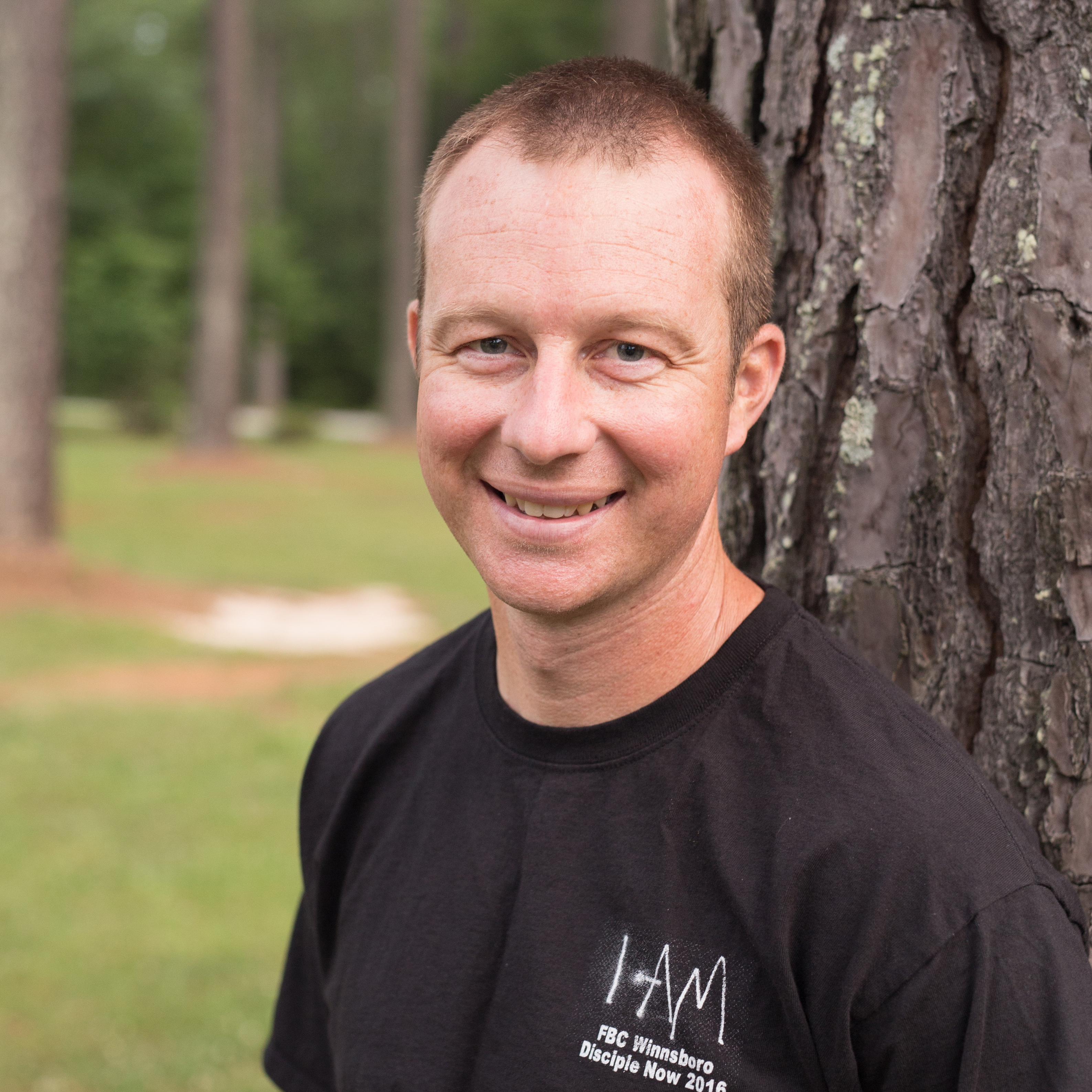 Brad is a 1998 Richard Winn Academy graduate, who went on to graduate from the University of South Carolina in 2002 with a degree in Business Administration. He served as deacon at Rockton Baptist for a year prior to accepting the youth ministry position  at First Baptist in August of 2012. Married to Marcy Rice Caulder since April 26, 2003, they have two children, Landon and Brantley. He enjoys watching our youth understand, grow into, and become the disciples that Jesus calls them to be throughout their time in our church family.

Karen serves the worship ministry of FBC while also serving as Human Resources Director at the Medical University of SC in Lancaster.  Married to Rev. Mark Chapman, they have one grown son, Caleb.

Richard served with his wife, Fran, for 20 years in Africa as a missionary to the Mandika People.  His experience with the International Mission Board and Camp LaVida make him uniquely qualified to lead us in missions and discipleship.